Dr. Strange’s fight with Thanes on Titan was supposed to last a long time. During the fight, Dr. Strange tricked Thanos into entering his mind and distracted Thanos by showing him various scenes like a Horror Grim scene. The same thing Ancient One did to Dr. Strange for the first time in his solo movie. So Strange then used the same function as Thanos in the case of Ancient One. Strange Thanos was thrown into various universes for trial, and Thanos was revisited for all past sinful, criminal scenes.

The bodies of those whom Thanos had killed so far were presented to Thanos (although it was a dream scene). These things would go much deeper than seeing Thanos and eventually reach the Living Tribunal. Thanos then confronted the Living Tribunal, and the Living Tribunal tried Thanos as a Guilty Judge. Thanos later escaped from the Nightmare Trial using the Space Stone.

Then the third head is completely covered, representing the Necessity; there is another fourth head behind it, which represents the void. However, since the fourth head is behind, it is referred to as unnecessary. So the three-headed person is given more importance. The yellow-gold colored living tribunal has the same physical structure as the human body, but it does not have a throat; the throat area is covered with a blank space. The Living Tribunal is larger in size than Eternity and Galactus.

Now the idea of ​​making a surprise entry in the Living Tribunal’s Infinity War came to Kevin Faigi. But the scene was canceled because non-comic readers would be confused.

I think The Living Tribunal will appear in the next movie so that Marvel fans (both comics and movie) don’t feel confused. Captain Marvel was the most powerful one, but she appeared in the next movie, Endgame. I was thinking if she was in the Infinity War, the war could have different (just kidding).  I hope I was able to clarify why The Living Tribunal scene was deleted from the movie. Thank you for your time. 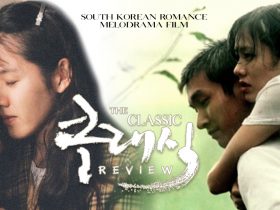 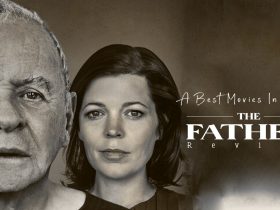 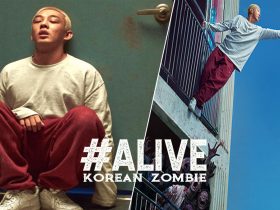 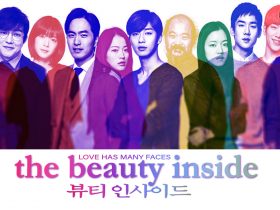 The Beauty Inside: A Popular Romantic Korean Movie